Debt is the ultimate killjoy. It can destroy a budget, make long-term financial planning impossible and shadow every purchase you make with guilt. No one wants to live with that debt burden. But how do you kiss your debt goodbye?

Crawling out from under this mountain won’t be easy, but if you’re ready to realign your priorities and do what it takes, you can shake off debt no matter how large. 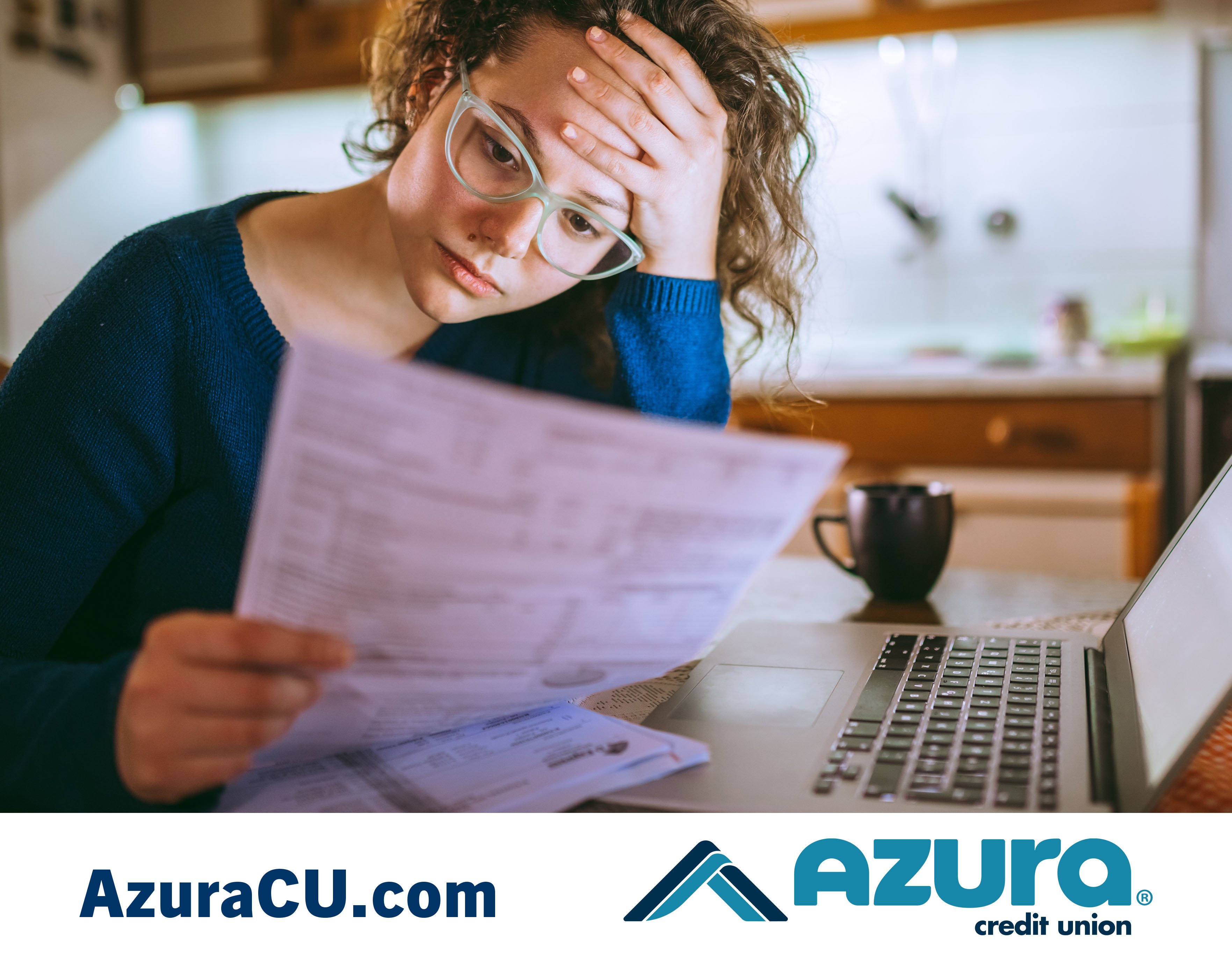 Let’s take a look at two popular approaches for paying down debt and explore the pros and cons of each.

The snowball approach to getting out of debt was popularized by financial guru Dave Ramsey. It involves focusing on paying off the smallest debt first, and then working on the next-smallest debt until they’re all paid off.

Let’s take a look at how this would work using an example scenario. Say you’ve squeezed an extra $500 out of your budget to channel toward paying down debt and you have the following debts:

In this scenario, the snowball method would have you paying just the minimum payment on all debts except for the smallest. On that, you’d put the extra $500 you have toward quickly paying off the personal loan. Once that’s paid off, you’d take the $550 you were paying toward the personal loan and add it to the $200 you’re paying for the car loan. Now you’re paying $750 toward your car loan and you’ll be kicking it in approximately one year. Keep doing this until you’ve kissed all your debts goodbye!

Pros of the debt snowball method

The most significant draw of the debt snowball method is that it works with behavior modification and not with math. The small but quick wins are excellent motivators to keep you going until you’ve worked through all debts.

Like Ramsey says on his site, “Personal finance is 20% head knowledge and 80% behavior.”

It’s not just a nice theory. A study published by Harvard Business Review proved that starting a journey toward a debt-free life with the smallest debt actually does help keep the motivation going until the job is done.

Cons of the debt snowball method

The primary disadvantage of the debt snowball method is its indifference toward interest rates. Paying off the smallest debt first can mean holding onto the debt with the highest interest rate the longest. This translates into paying more in overall interest, sometimes to the tune of several thousands of dollars.

The debt avalanche method takes the opposite approach of the snowball method and advocates for getting rid of the debt with the largest interest rate first and then moving on to the next-highest. This enables the debt-payer to shed heavy interest rates quicker and to put more of their money toward the principal of their loans.

In the scenario above, the debt avalanche method would involve paying down the credit card debt first, followed by the personal loan, student loan and finally the car loan.

Pros of the debt avalanche method

Paying off the debt with the highest interest rate first can save hundreds, and sometimes thousands, of dollars in interest. Some people also like the idea of kicking their most weighty debt sooner. Finally, in most cases, choosing the debt avalanche route will be shorter than the snowball method.

Cons of the debt avalanche method

The debt avalanche requires self-motivation to keep the debt-payer plugging away at the plan despite seeing little progress. It’s harder to feel like you’re getting somewhere when the numbers are barely moving, but for individuals who are sincerely motivated and believe they can stick with the plan until they see results, it can work.

Which method is right for you?

Factors like your personality and lifestyle play a role in determining which of these methods is the best choice for you. If you think you’d need early motivation to keep going, you may want to choose the debt snowball method. Is your chief concern finding an approach that will cost you less time and money? In that case, you might want to go with the avalanche approach.

There’s no reason to think you’ll be stuck with one method once you make your choice. You can always switch approaches down the line, or decide early on to get rid of your debt with the largest interest rate first, as per the debt avalanche method, and then work toward paying off the rest in order from smallest to largest, as per the debt snowball method.

Are you ready to tackle your debt? Choose your approach and get started today.

Tags: Living Above and Beyond, Savings and Budget

October Volunteer of the Month 2021