What's the difference between a Credit Union and a Bank? 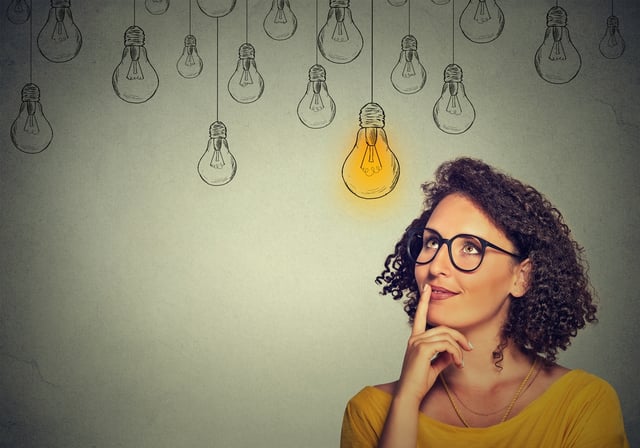 Should I choose a Credit Union or a Bank?

Did you know credit unions offer many of the same services as big banks?

While credit unions and banks do share many similar accounts and services, there are a few key differences between each financial institution.


The Differences Between a Credit Union and a Bank

It's important to know Credit Unions are not-for-profit organizations, where they put  their members and their community first. At Azura, we believe in "People Helping People" and strive to enhance more lives through our services and community involvement.

When you open an account with a credit union, you become a “member-owner.” As a "member-owner", you have an equal say in how the credit union is operated, regardless of how much you have deposited or how many accounts you have at the credit union. Credit Unions are ran by an elected Board of Directors, who serve on a volunteer basis without pay - whereas banks are ran by a paid Board of Directors, focused on maximizing profit for their shareholders (not their account holders).

Since credit unions are operated on a not-for-profit basis, profits generated are returned to our members. Many credit unions return their profits through providing competitive interest rates, low fees, dividends and more.

How are profits returned?

If it sounds too good to be true, it isn't! There are over 105 million credit union members in the United States, with countless credit unions in each state. Join a credit union today and take advantage of the many benefits and services they provide to help you achieve your financial goals.

Tags: Living Above and Beyond

When Does it Make Sense to Pay a Bill with a Credit or Debit Card?

5 Ways To Pay Off A Loan Early